A basic presentation on Earth's aurora (french) may be downloaded below:

Our Planeterrella was presented at several exhibitions:

The planeterrella is currently used by students following the "Planteray Magnetospheres and Aurorae" course (SPAT0028), which is part of the Master in Space Sciences (full english).

Three additional movies may be downloaded on the following websites: 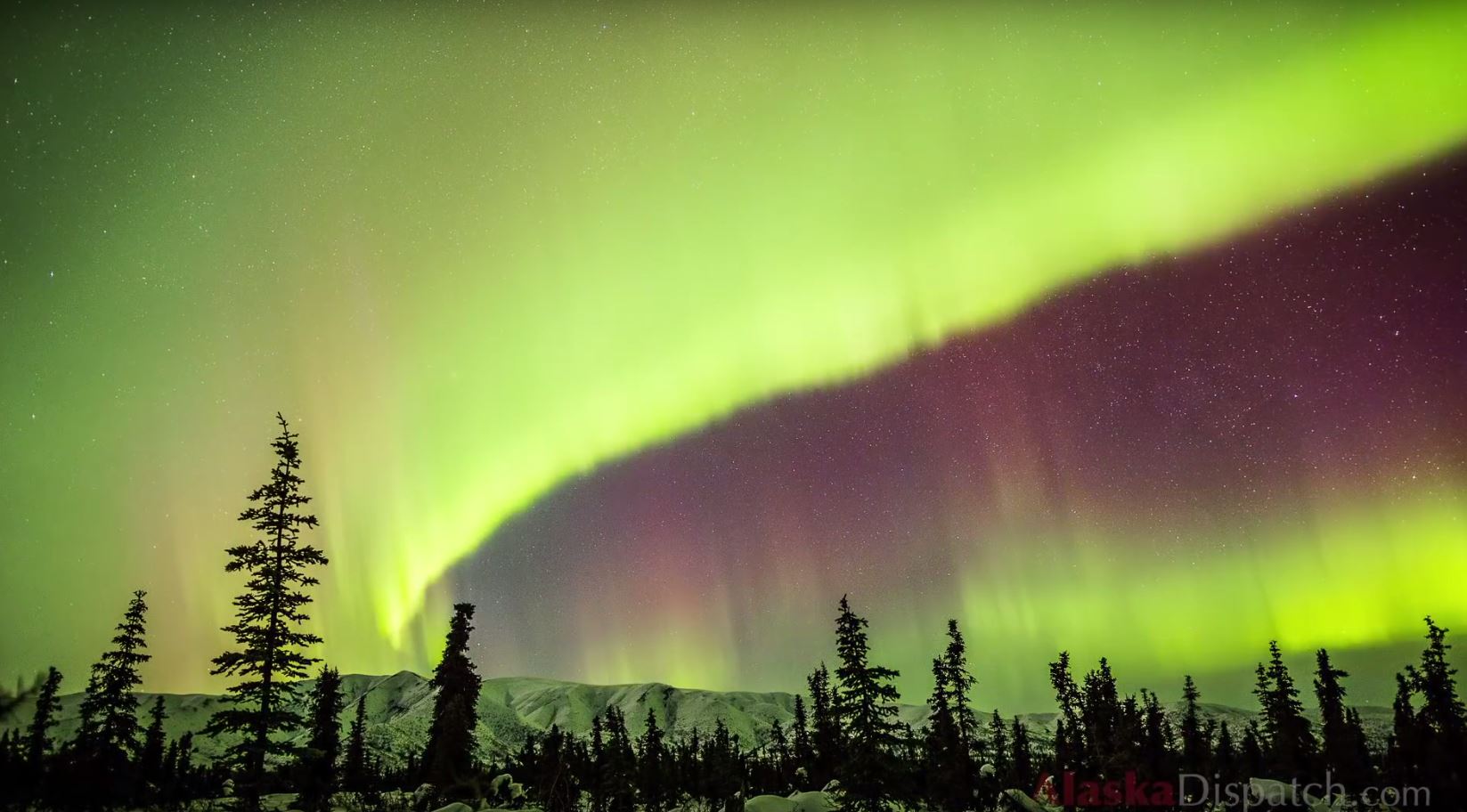 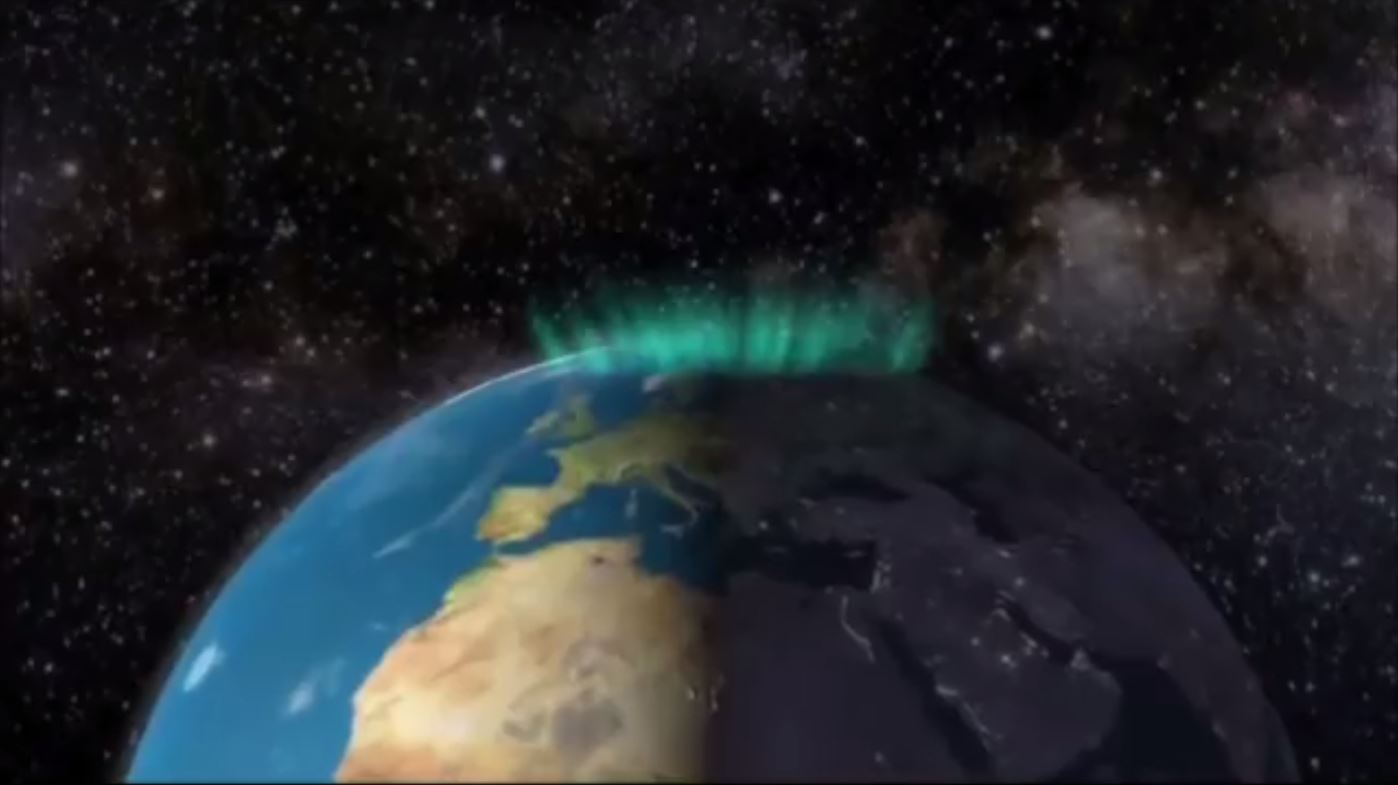 This video explains how particles originating from deep inside the core of the sun creates northern lights, also called aurora borealis, on our planet.